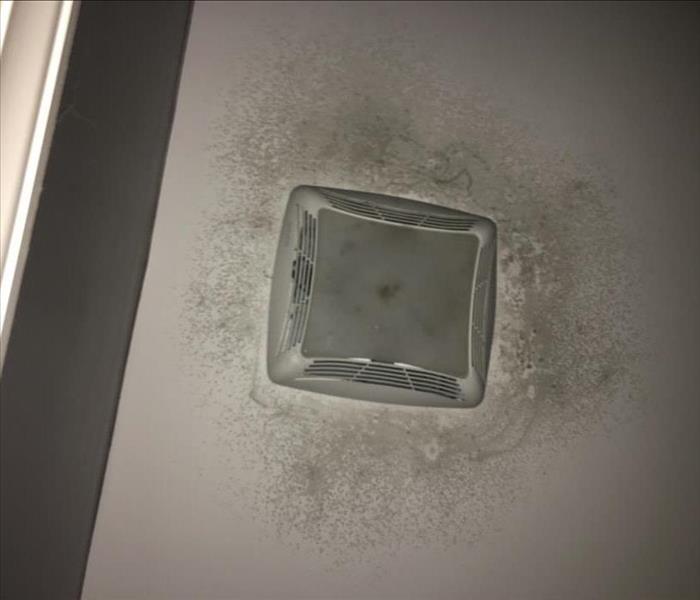 Why Exhaust Fans Are Important in Your Dickson County Home

Bathrooms are a high humidity area in your home. Exhaust fans in bathrooms are meant to pull humidity from the air and duct it to the exterior of the home. Properly installed bathroom exhaust fans will rid the air of excess moisture, humidity and odor. This exhaust fan was not properly installed and did not have the proper insulation on the ducting, which in turn caused it to condensate and mold began to grow.

If basements do not have proper ventilation or are not properly sealed they can begin to have moisture problems, causing efflorescence or mold to grow. This photo shows a sealed basement wall with efflorescence and mold present. 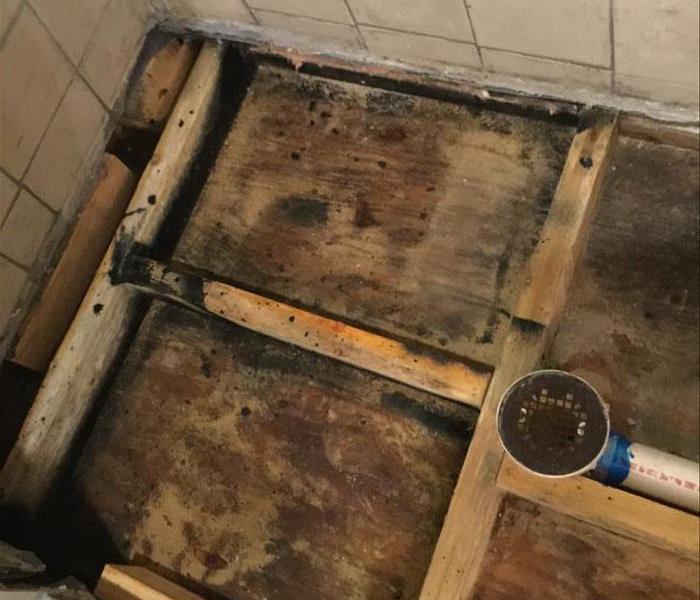 Our office received a call from a White House, TN resident, stating that he had remodel work completed in his bathroom and his bathroom smelled musty. The homeowner advised that the contractor that he had install the shower advised that there had been a small leak from installation and he had taken care of the problem. When our project manager arrived on site to inspect, he was getting wet readings throughout the bathroom. Unfortunately, the entire shower had to be removed along with insulation in the crawlspace. We completed a mold remediation before the new shower was installed. 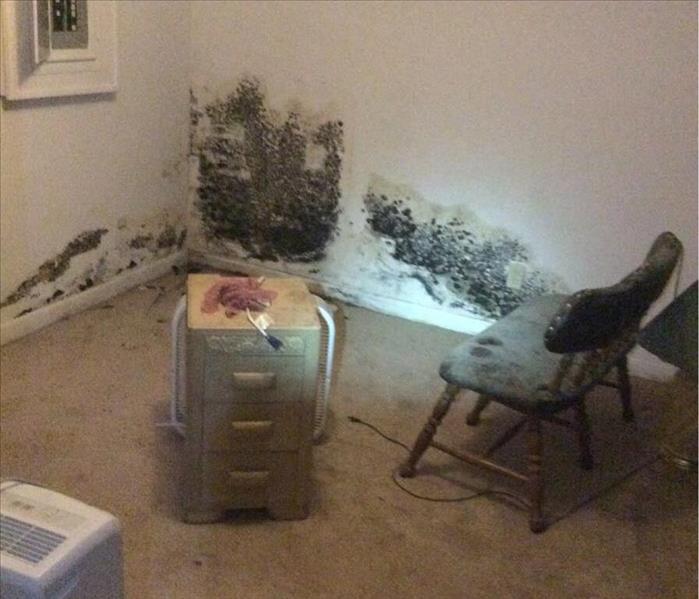 We received a call from a Cheatham County resident regarding standing water in her finished basement. She advised that she didn’t go downstairs often and when she discovered the damage it had already began to mold. Our teams completed a complete pack out of the contents and mitigation to the structure. Our team completed a mold remediation for this Robertson County resident. After the mold was removed our teams removed and replaced the vapor barrier as well, to aid in conditioning the crawlspace. Because of the weather here in Tennessee our office is called often to inspect crawlspaces for mold. This Robertson County homes crawlspace was one of the worst our teams have seen. 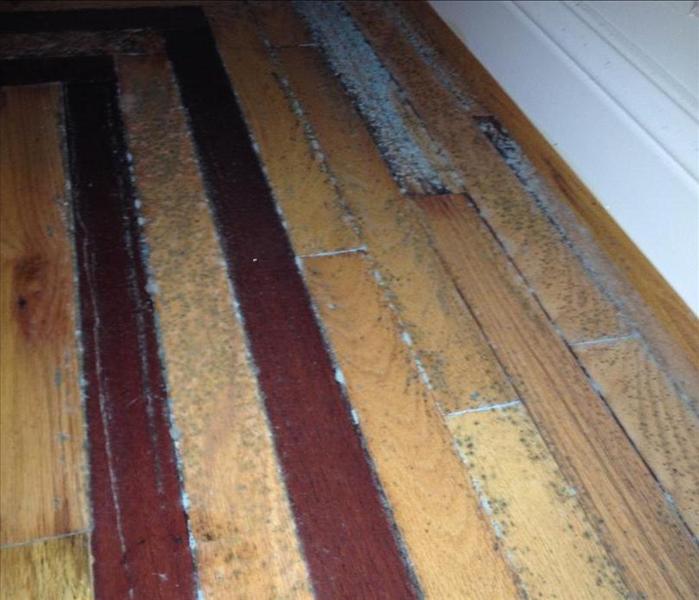 This mold damage in White House was caused by a water damage that wasn't discovered for over a month. The homeowners were at their winter home in Arizona when a frozen pipe burst and caused a massive water damage. They arrived in the spring to an entire house filled with mold. We performed a mold remediation on the entire house and were able to have the house ready for repairs in under 2 weeks.